Antioxidants: How do they help us in whitening?

Home > Uncategorized  > Antioxidants: How do they help us in whitening? 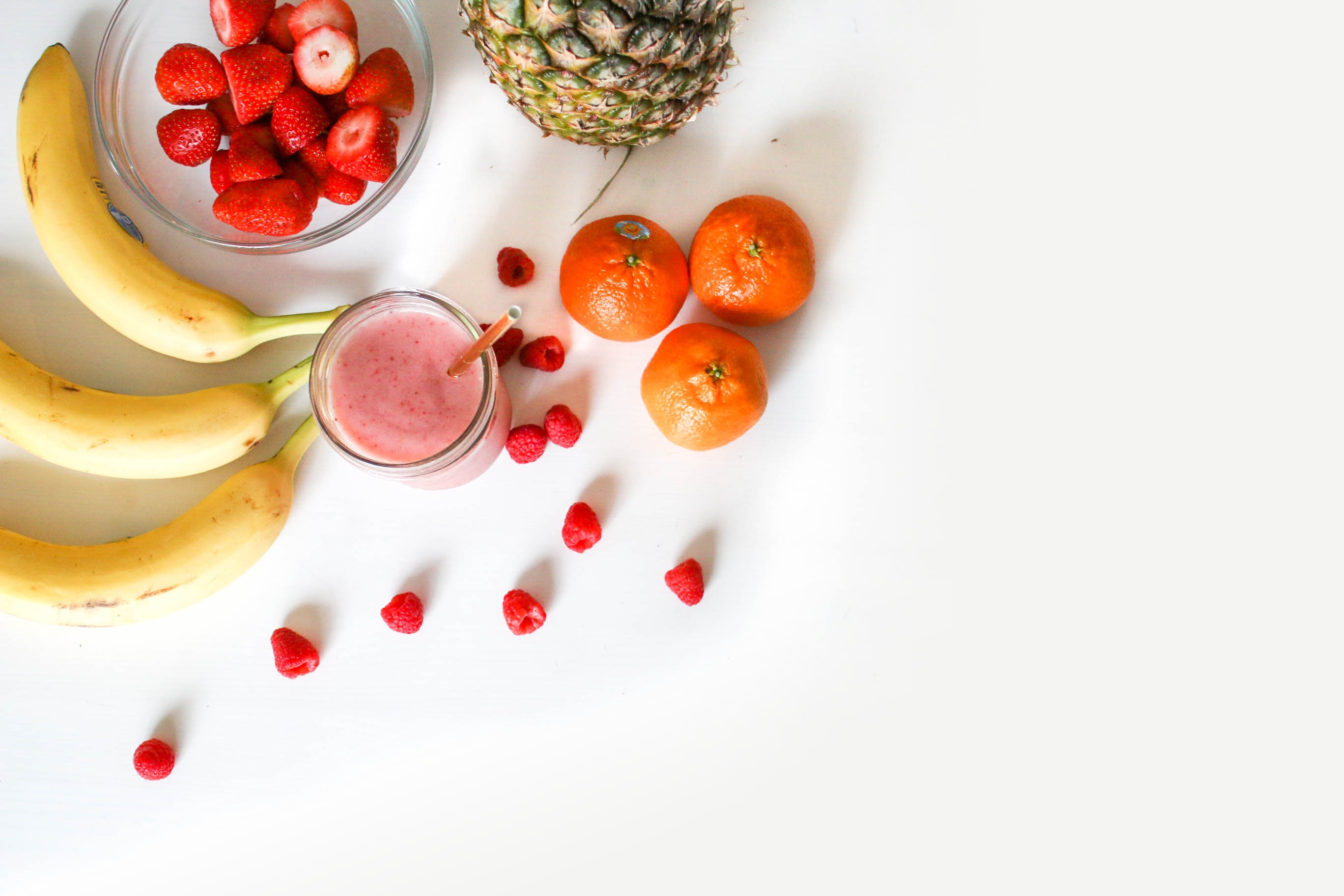 16 Jul Antioxidants: How do they help us in whitening?

Posted at 17:06h in Uncategorized by clinicablasiadm

The use of bleaching systems, hydrogen peroxide or carbamide peroxide, in aesthetic treatments makes the treatment itself more successful, these are used in the previous phase to an adhesive process can be in aesthetic reconstructions such as cemented veneers , among other.

It has been shown that after tooth whitening, the presence of oxygen on the tooth surface decreases the strength of adhesion significantly and it is prudent to wait about 2 to 3 weeks to ensure that the oxygen has been completely eliminated, although with the help of some Antioxidants can reduce the time to a few hours.

Type of whitening and exposure time:

Clinical whitening has a higher percentage of active peroxide, thus generating more free oxygen on the tooth surface, this type of whitening requires more waiting time before an adhesive system. Similarly, the time of exposure to the product is also important to take into account, if the household whitening is applied for 3 weeks is not the same as applying it for 1 week.

There are many antioxidants however the ones that have been studied the most are:

The conclusions according to various studies are: